Military
Good Cause
Florida
Created September 16th, 2020
After a distinguished career in both the United States Army, as well as the United States Air Force, with two deployments to Iraq and one to Africa, this Veteran has suffered some major life struggles. Mark faces eviction from his home due to foreclosure and also hopes to be reunited with his two beautiful daughters. Please consider supporting a Veteran in need and lending a helping hand to Mark. Thank you.
Donate

Mark- I hope you're doing OK, haven't heard from you. some of the guys chipped in. Bob (From Museum)

Thanks Bob. I'll see you soon. Have a great Veteran's Day!

Good luck and thank you for your service.

Thank you Christine. I appreciate you 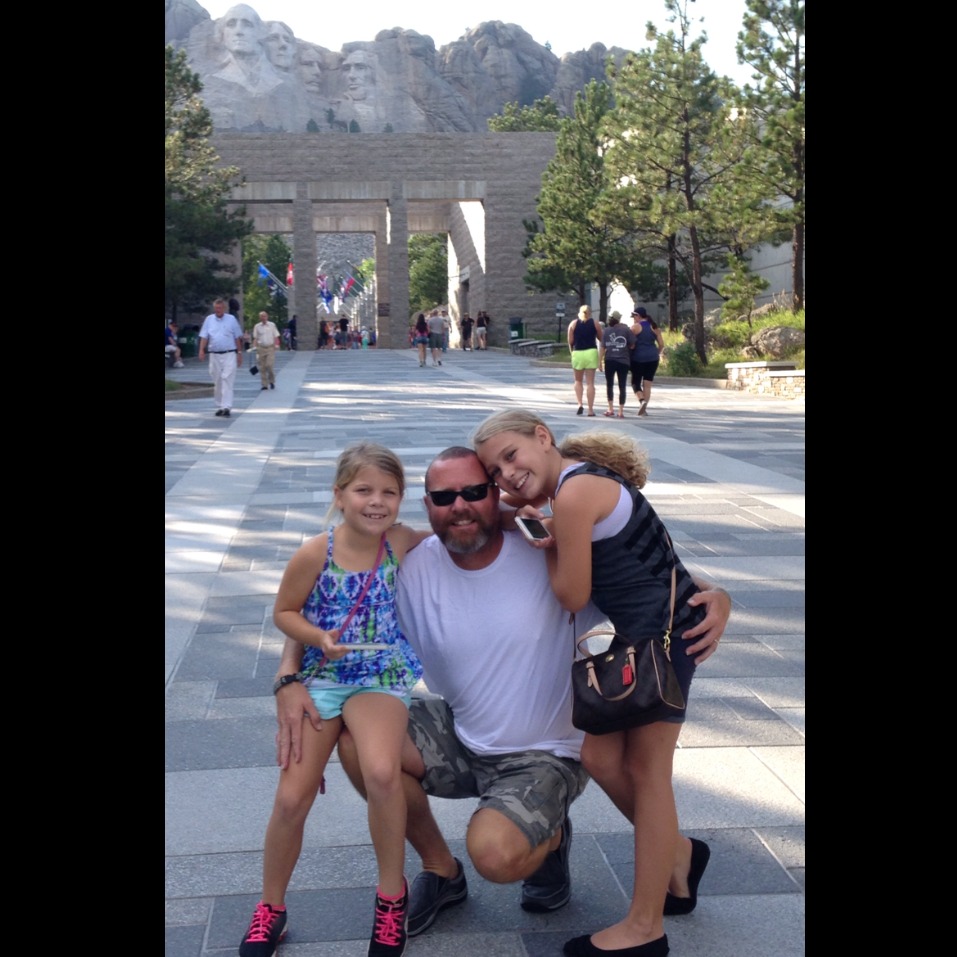