Detective Simonsen spent his whole career in the 102 PCT. Starting as a uniformed patrol and being promoted to Detective. Queens was his home away from home. The PCT and the community loved Brian and he loved them.

Detective Simonsen was the epitome of everything good in this world. He overcame many personal tragedies in his 42 years of life and left a lasting impression on everyone he ever met. To know Brian was to love Brian. He had the nickname Smiles as he always had a smile on his face. He was the first to step up and assist family, friends or strangers. He was kind, compassionate and loving. He had the best sense of humor. When his sister was hit by a car and killed at 13 and his father passed a few months later he could have chosen to live a jaded life but he chose to live a life of public service, honor and laughter. He found the best in everyone and everything. He adored his family, treasured his friends and coworkers but above all loved the life he made with his wife, Leanne. There is a hole in everyone that knew him that will never be filled because of his death. All we hope for now is to continue his legacy of good and make sure he is never ever forgotten.

Detective Simonsen was a lifelong resident of Riverhead, New York and spent his entire career with the NYPD in the 102nd Precinct, in Queens, New York. Beloved by both communities as well as the entire NYPD, which were all extremely dear to his heart. The Detective Brian “Smiles” Simonsen Foundation will award scholarships as well as seek other avenues to support worthy endeavors, within these communities and beyond.

Brian was also a fierce animal lover. The Detective Brian “Smiles” Simonsen Foundation will support animal rescue facilities to improve animal welfare and inspire compassion……just as Brian did in life.

In the name of Detective Brian Simonsen – “Smile and Do Good”

Vigilance LEMC is a motorcycle club comprised of 100% Law Enforcement officers.  Some of our members worked along with Brian for many years in the 102 Precinct Detective Squad, so to say that they considered Brian family is an understatement.  As a club, we would like to make sure that Brian’s legacy is never forgotten and this is why we currently hold an annual motorcycle run in Brian’s name.  100% of the proceeds and donations go directly to the Brian Simonsen Foundation.

On behalf of Julio Micheli and all the fine officers of the NYPD for taking care of me and my family on New Years 2020. Thank You Carl Rhyner

This is amazing. Thank you and your family for your generosity and for supporting the NYPD. Hopefully we get to see you guys again for another ball drop. God bless. 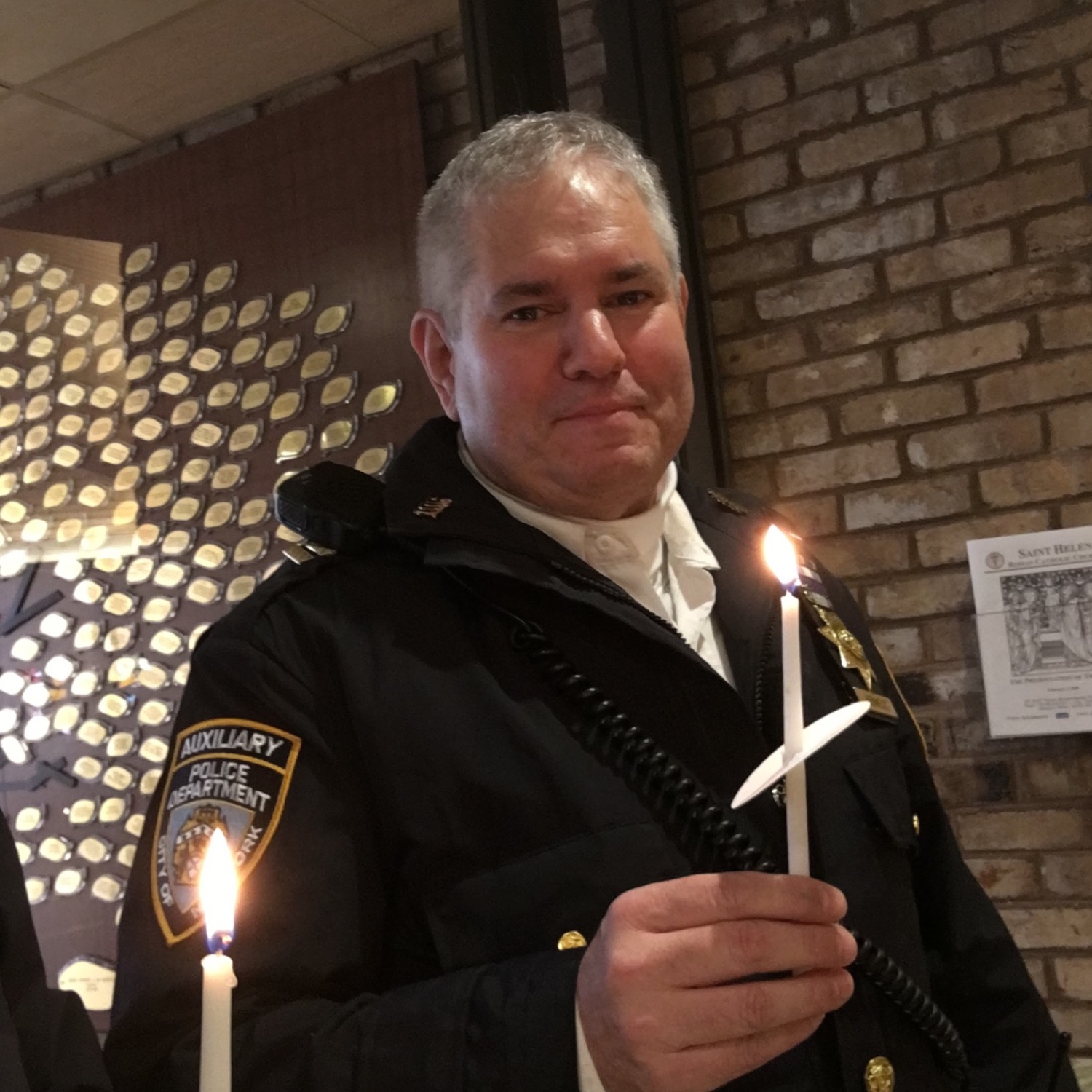 Brian keep the NYPD safe as you watch over them from above . 🙏🙏

Thank you for your generosity

Thank you for your donation

Thank you for your generous donation

Thank you for your donation 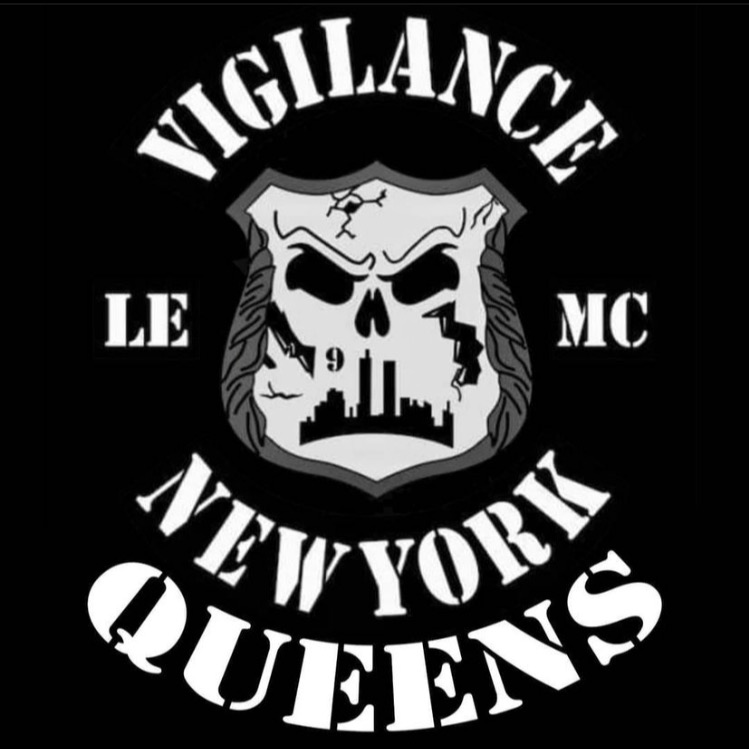 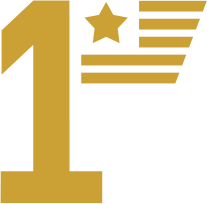