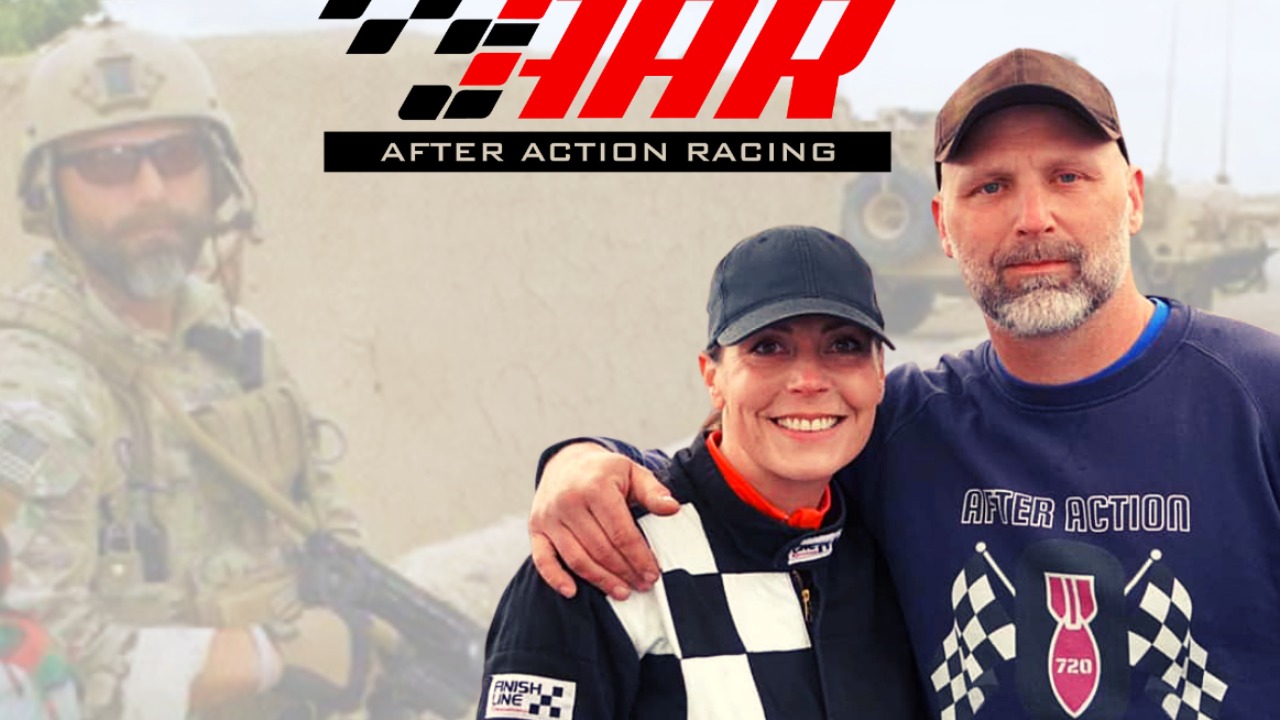 Wheel to wheel therapy, that's what Daryl calls it.  Daryl, a 20+ EOD veteran with multiple combat tours, started the After Action Racing (AAR) team after he saw his former teammates suffering from PTS and other mental issues.  He saw AAR as a way to not just get Veterans on the track, but to help them become part of a team again with a new mission.  Racing is not cheap, that is for sure, and Daryl has been spending thousands and thousands to keep the cars running and the team on the track.  I didn't realize it cost $900+ for tires per race, $400-500 for gas PER race!  This does not include when the cars break...from transmissions to engines to chasis.  Racing is hard on the cars but great on the spirit!  We are racing money for multiple parts and operating the cars.

BUT this is different than a normal fundraiser.  EACH $20 dollars of the donation will go toward a raffle ticket for (3) sets of really cool packages (and we will be adding to each package!!).  Your raffle ticket will still count, even as the prizes grow and grow!

3. Combat Flags!  This is a custom Combat Flag made from my (former CPT. Jason Piccolo) last uniform worn in war, (1) number Protectors coin, (1) Protectors t-shirt, and a Protectors Patch by PatchOps.

SPECIAL for corporate or 'guests' that donate over $300:  Promotion and guest spot on The Protectors podcast!!!

Learn more about Daryl and the team here: PODCAST

If you ain’t first, you’re last!

Mike @veteranwoodco... Thanks for passing the word. Drive Fast After Action!

Hopefully you hit the goal soon!!! 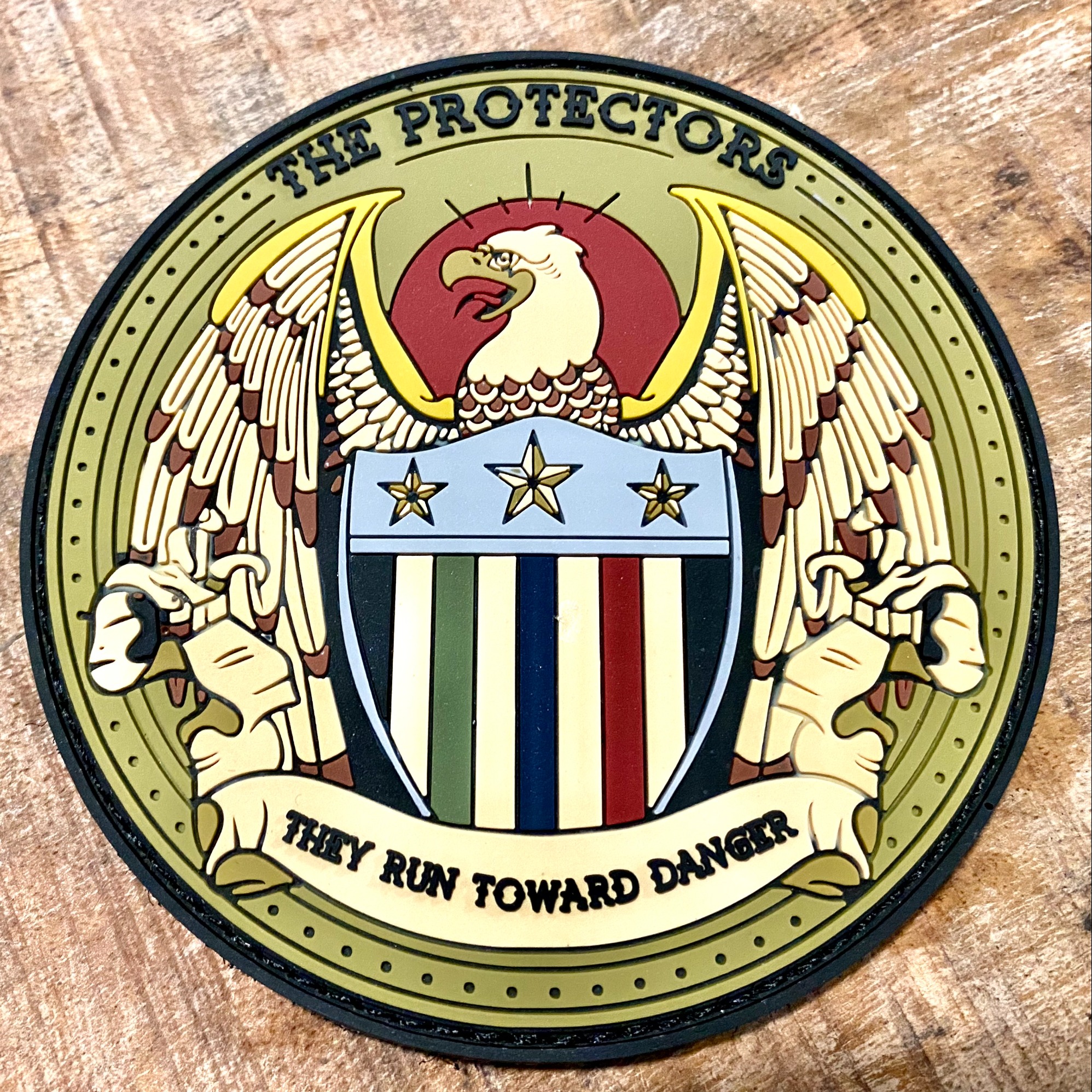