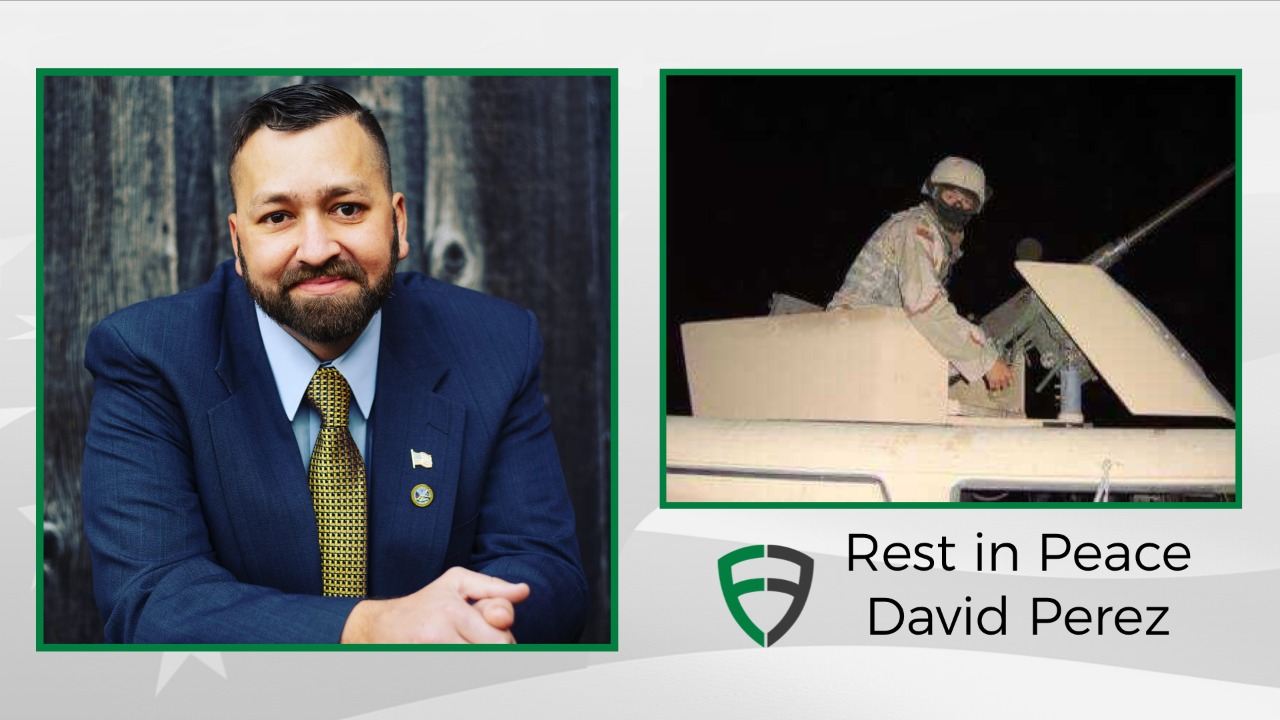 Military
In Memory of My Son, My Hero- David Perez

David’s laugh, smile, and goofiness were contagious to everyone he encountered.

He served in the United States Army from 2003 - 2013 during which he did a tour in Iraq in support of Operation Iraqi Freedom. In returning home he became an advocate in supporting veterans to help change legislation to provide veterans with more resources.

He also went on to receive his Associates Degree in Political Science. He was a huge community supporter wherever he was and did anything he could to help in whatever way possible.

My beloved  son lost the long time battle with his demons while in Florida on August 29, 2020 and I am left with saying goodbye to another son. The financial hardship of getting his body back home along with being able to cover unexpected expenses during this time has put a strain our family.

We have already received an outpouring of support for our family and for that I am grateful. Anything you can contribute  will be appreciated.

David is preceded in death by his brother, Joe Perez.

Inurnment will take place at a later date in Quantico National Cemetery.

I love you, brother. Keep your head up, this is only temporary. Stay focused on your program and things will fall into place.

Thank you for your service! God Bless You.

Thank you for your service. I hope and pray this helps.

Good luck. Thank you for your service and valuable work.

Here’s to getting started : ) Proud of your work, brother

In Memory of My Son, My Hero- David Perez 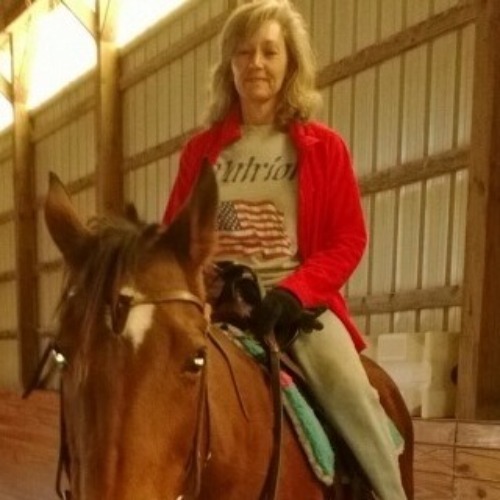