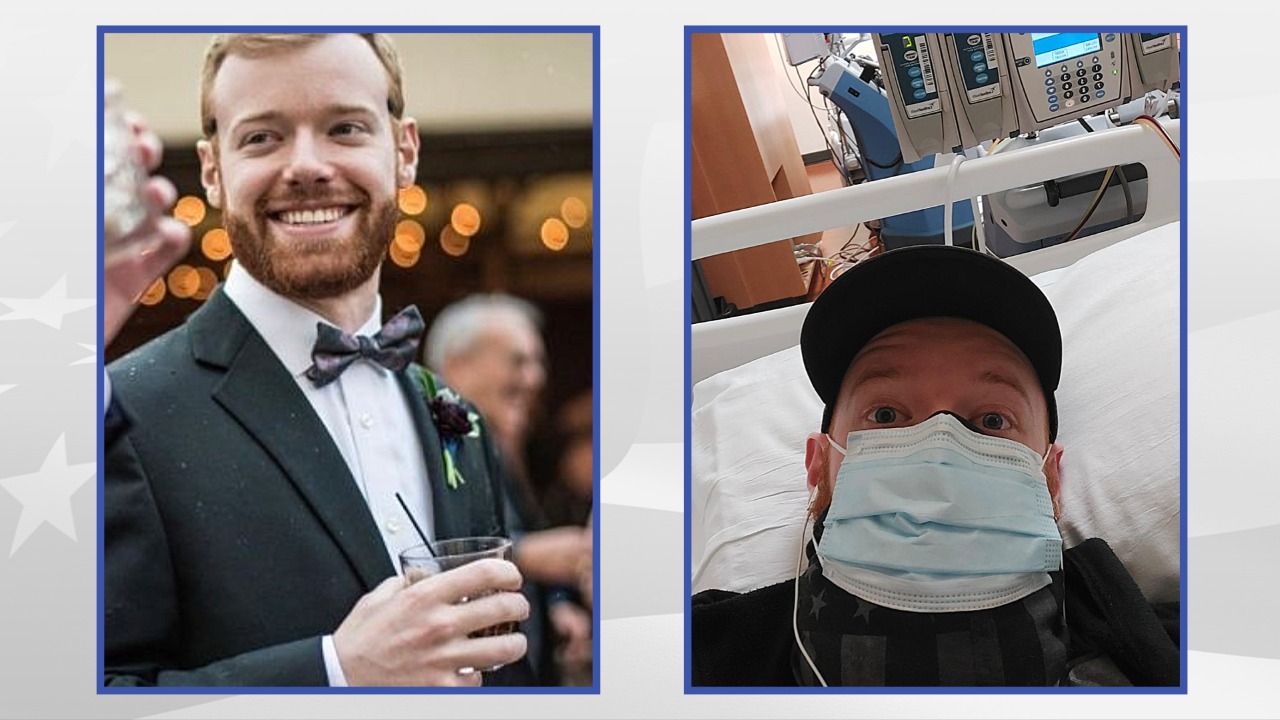 Law Enforcement
Illness
Colorado
Created November 8th, 2020
At the age of 23, my son Josh French was diagnosed with "Stage 2b Unfavorable" Hodgkin's Lymphoma. He had swollen, infected lymph nodes up to 20 times their normal size along his neck, armpits, tonsils, and in his chest. He immediately started intensive chemotherapy in Greeley Colorado to treat the disease and did that for four months straight. The chemo took a massive toll and had many painful side effects that made the journey all the more difficult. Nonetheless, he pushed through it and it appeared it was finally eradicated. Soon after that stretch of chemotherapy was completed, a scan revealed a small mass in his chest. A biopsy confirmed that it was the same cancer, apparently unaffected and resistant to the massive amount of chemo he went through. He was told the cancer was refractory, meaning it was unresponsive to the treatment. The treatment he received is 85% effective at curing this disease, but for some reason it didn't work on a small portion of it. His path became more complex. He was told he would have to go through an extremely high dose chemotherapy and have a stem cell transplant as well as maintenance chemotherapy afterwards. My son got a second opinion from MD Anderson in Houston TX. Their plan was the same, but offered the most powerful and destructive chemo available (SAHA/GBM). It is so powerful that it destroys your bone marrow in just one week. The stem cell transplant following this chemotherapy literally saves your life; the chemotherapy would kill a person otherwise from the lack of bone marrow. That's not even the end of it; he would have to go through an entire year of maintenance chemo after the transplant is completed. Although this is a very extreme treatment plan, it was his only option to achieve a cure at this point. This treatment plan has an 85%-90% chance of success whereas the plan in Greeley was only 65%. Houston's treatment option doesn't come cheap though. The estimate given for the 8-10 weeks at MD Anderson was $800,000. They were the only cancer center in the US that offered this specific treatment with this level of success. The decision was made and Josh flew to Houston 4 weeks ago. He stayed in a hotel and shuffled to MD Anderson several times each days for tests, scans, injections, and blood work to boost his stem cells. He was finally admitted 2 weeks ago. The harvest of stem cells was done over a 2 day period and then the chemo began. He endured another 6 rounds of chemo bringing his total for the year to 20. Afterward, they did the stem cell transplant. It was a rough 8 days, but last night his white blood count (wbc) finally engrafted and hit 0.1; today his count reached 1.1. This has been a grueling experience. He developed pneumonia and mucositis but is staying positive. The news of the successful engraft was all he needed to know THIS WILL WORK. Once his numbers improve (hopefully 2 weeks), he will be released from the hospital and return to the hotel for 2 more weeks (additional testing) before he can be cleared to return to Colorado. Once in Colorado, he will begin the year long schedule of maintenance chemo every 3 weeks. Any financial assistance is greatly appreciated and will go towards medical expenses not covered by insurance.
Donate

Wishing you a full and speedy recovery!

Our thoughts and prayers are with you and family.

We are praying for you and Josh!