Julio was not only well-liked and dedicated, as a Police Officer, but he was well-loved and respected, as an individual. Julio was a very good example of the term "heart of gold" and "one of a kind". I can go on for days about how great of a person Julio was, but there's not enough space in this comment box. Julio, on behalf of North Bergen PBA Local 18, we love you, and we will miss you dearly. Rest in peace Brother, and thank you for your service. We will take it from here. 💙

Our deepest condolences to the family and friends of Officer Noriega.

Police Officer Julio Noriega was not just our lost, he was everyone’s lost. He loved being an officer and was proud to serve and protect his entire community. His commitment and dedication will never be forgotten. He will be sorely missed. Our thoughts and prayers are with his family and friends during this difficult time. Rest in Peace Brother. 🙏🏼🖤💙🖤

My condolences to the family❤️

MY CONDOLENCES HE WAS A COOL ZAPATICO KID 🙏 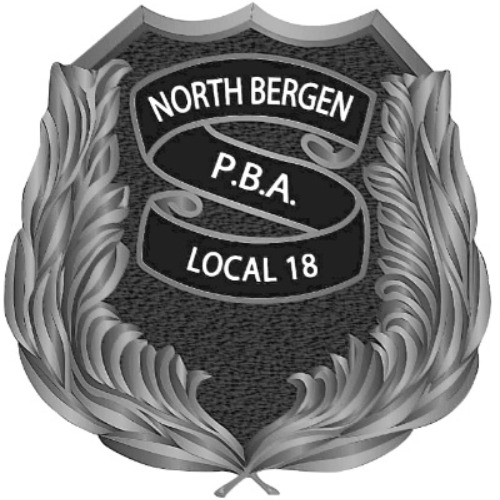